Dan began his life long career with McDonald’s in 1969, in Lexington Kentucky,  flipping burgers in high school to put money away for college and to buy a car. Once he got to the University of Kentucky, McDonald’s worked perfectly with his schedule; washing windows and sidewalks in the early mornings to ready the restaurant for business, attending his pre-engineering classes during the day and serving up customers at night, in his hourly manager position. His hard work paid off and he landed a corporate position. After holding mid-management positions in Atlanta, South Carolina (where he met and married his wife, Pam) and Chicago – Dan & Pam moved to Cincinnati and bought their first restaurant in 1994.

Dan’s dream as a 16 year old crew kid in Lexington, KY working at McDonald’s was to one day own his own restaurant. After 48 years he and his wife, daughter and son own and operate 18 restaurants and his dream thru many years of hard work has come true. Living the all American success story! 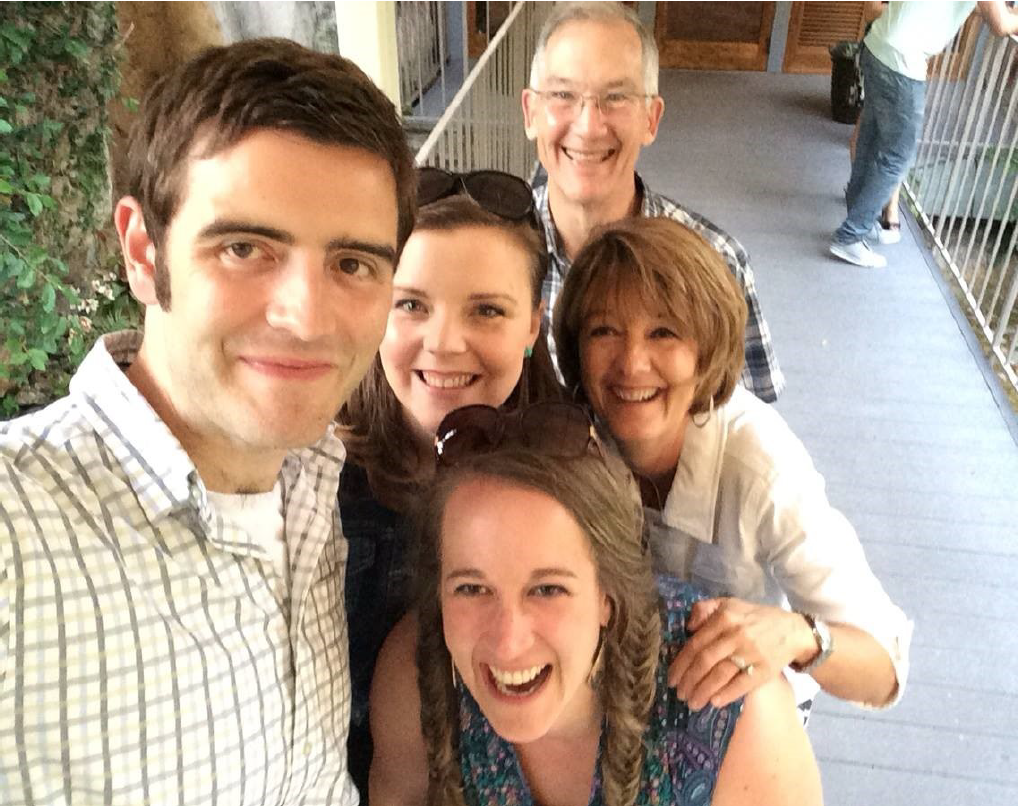 Pam began her 34-year career with McDonald’s when she joined the regional staff as a Human Resources Assistant in Greenville, South Carolina in 1983. After being promoted to Facilities and Systems Manager of the Regional and two market offices, she and Dan were transferred to the Home Office of McDonald’s in Chicago where she worked in multiple administrative management positions. In 1992 they were approached by McDonald’s top management to relocate to Cincinnati and launch a start-up company, Leaps & Bounds , which they grew to four locations in Cincinnati, Louisville and Indianapolis. In 1994 they bought their first McDonald’s restaurant in Blue Ash on Cornell Road. Pam has realized her dream by owning and operating a family business and offering the same great opportunity to young people looking for a career in the restaurant industry.

Their daughter Leigh worked at McDonald’s part –time in high school. She went to Ohio State University and earned a degree in Engineering. After some time in the engineering field, Leigh joined the family business and now owns 7 restaurants. Their son Matt also worked part-time while in high school along with his (now) wife, Logan. They both went to Kent State University. Matt graduated with a degree in Psychology and Logan with a degree in Fashion Merchandising, with a minor in Marketing. After college, the two moved back to Cincinnati to pursue a career with McDonald’s. They now have 6 restaurants and Logan is the Human Resource Manager for all of the Ison Family Restaurants.